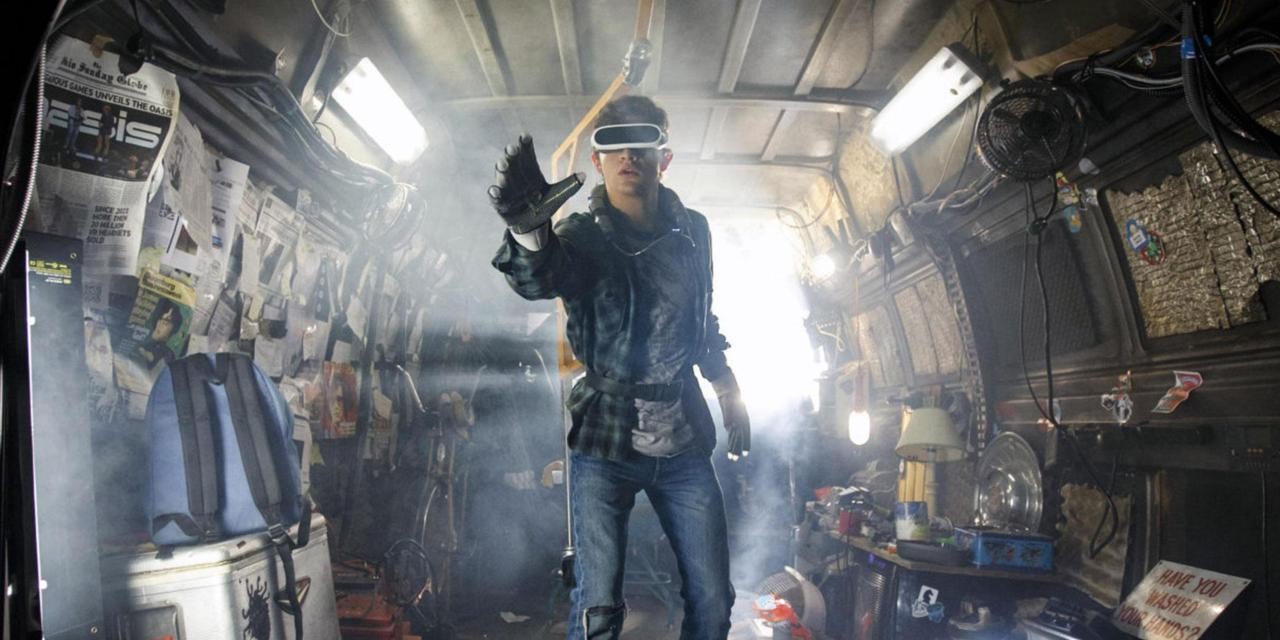 Any gadget freak loves cyberpunk – the style that combines combination of ‘lowlife and high tech’, and a sci fi genre that zooms in technological developments causing social upheaval and usually degeneration. It’s has also visually impacted a lot of movies and graphic novels. Here we have a listed the best new cyberpunk movies coming out in 2019 and the top movies of 2018. After 2017’s Blade Runner 2049, what is next?

Under the direction and management of Steven Spielberg comes Ready Player One, a sci-fi movie set in 2045 about the addiction and obsession of mankind in the virtual world, called OASIS, to escape the desolation of the real world. When the OASIS creator died, he designed a game that would determine who would inherit the OASIS. He left clues and hints in the virtual world. Wade Watts competes and forms friendships as they all try to complete the game. From a budget of USD 175 million, it earned USD 582.2 million at the box office worldwide. It was distributed by Warner Bros. Pictures and released in March 2018.

Robert Rodriguez helms the cyberpunk movie that is Alita: Battle Angel, based on the manga by Yukito Kishiro of the same name. The screenplay is penned by James Cameron and Laeta Kalogridis and produced by Cameron and Jon Landau. Cyborg Alita is found by Dr. Ido, a cyberdoctor, at a scrapyard. He takes care of Alita until she regains consciousness. However, when she woke up, she has no memory of her past and of her identity, and Dr. Ido decides to keep it from her. Produced for USD 150 million, it is set for release on Valentine’s Day 2019, to be distributed by 20th Century Fox.

Ng Yuen-fai helms Warriors of Future as his directorial debut. A Hong Kong production, it was originally entitled Virtus. The production took 3 years to finish. It was produced for USD 56 million, it is set to be released in 2019 through One Cool Pictures. This sci-fi flick stars Louis Koo, Sean Lau, and Carina Lau. in 2055, the Earth is only a shadow of its former existence, having been destroyed by pollution and global warming. A meteorite crashes into the Earth. As it crashed, it brought along with it an alien vine that wants to destroy the planet in order to purify it.

Written and directed by Andrew Niccol, Anon, a futuristic film about the non-existence of privacy and anonymity. Every person has an implant that records his every move, and his life and records can be accessed anytime through The Ether. Clive Owen and Amanda Seyfried top bill the sci-fi movie that made it to The Vore’s best new sci fi movies of 2018 list. It was released in May 2018 and was distributed by Altitude Film Distribution in cinemas in the UK, and via Netflix in the US.

Leigh Whannell writes and directs Upgrade, a cyberpunk action horror flick released in the US in June 2018. Logan Marshall Green stars as Grey Trace, a mechanic who became a quadriplegic following an attack on him, which left his wife dead. He agreed to have an implant that would restore his use of his limbs. The implant also serves as an auxiliary brain for Grey, which helps him find his attackers. Produced with a budget of USD 5 million, it earned USD 16 million from its theatrical run in the US and Australia.