5 Most Popular Gaming Gadgets of 2020 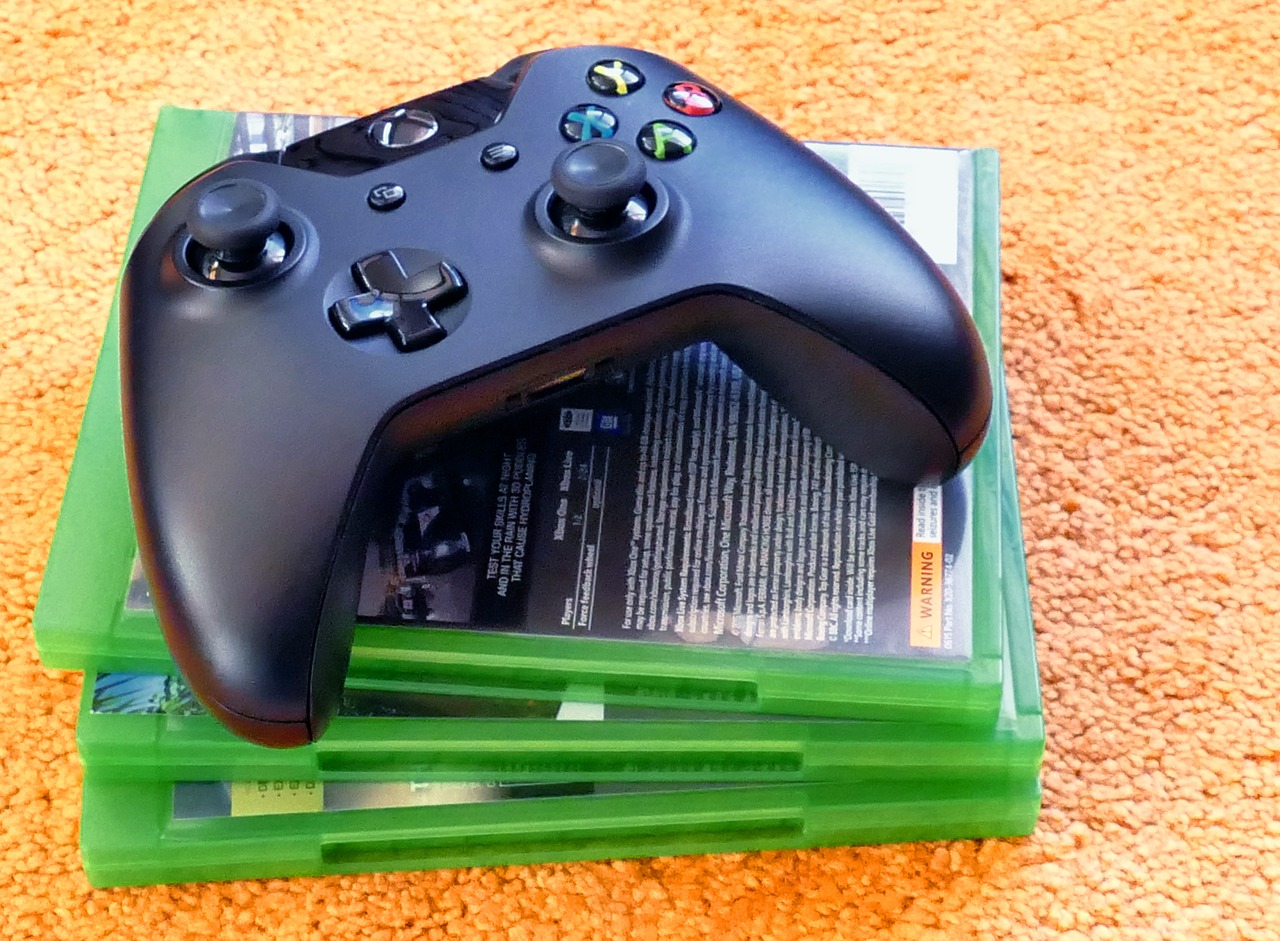 Gaming has been one of the most popular pastimes of the 21st century. Not only that, it has become a legitimate professional career for many.

While there are many video games that attract gamers young and old, there are also online games where you can also earn some dough. Try out this site to find out more about it. Fortnite is probably the most played game where young gamers make a decent amount of money to make a career out of it.

Now the popularity of online gaming also gave rise to gaming gadgets that are available on the market today.

Here are the ones that you should look out for in 2020.

For gamers, using a well-designed controller can mean the game. It has to be ergonomically designed, best if it is wireless to allow freedom of movement, and a beast of a battery that can last until kingdom come. One of the best wireless gaming controllers is the Xbox Elite Series 2 Controller. It is bluetooth-enabled and has a battery life of 40 hours! What puts it in a league of its own is the customization option it brings to the table. Players can customize controls on the fly. This fetches around USD 179.99 from Xbox.

Gamers play because of the experience – the sight, the sound, the touch, and the feel of it. One gadget that brings gamers into the game is the headset. Unlike regular headsets used, gaming headsets must be comfortable enough to be worn for hours and have excellent audio. Of course, being wireless with a long battery life is a big plus. And the Steelseries Arctis Pro Wireless has everything listed above, hands down. It has hi-res audio, has wireless connectivity of up to 40 feet, and is made of lightweight aluminum. It goes for USD 329.99 at Amazon.

Like headsets, gaming monitors make the gameplay the most exciting as game visuals come to life. Gamers either prefer fast refresh rates or high resolution. Most tech reviews all agree that the ASUS ROG Swift PG279Q has all the goods. It has a 27” monitor and a 144hz refresh rate. Gamers will definitely enjoy the 2560×1440 resolution. All these come at a steep price – USD 650. But considering the specs on this baby, this is an investment worth making, which will last you for years.

For the serious gamer, having a mouse that is sensitive, responsive, and accurate to the slightest of touches makes all the difference. Many of the gaming mice out on the market pay very close attention to the design ergonomics and weight, as well as the kind of sensors that are used. One gaming rodent that passes all these qualifications is the Razer DeathAdder Elite. It has 6 buttons, weighs 105 grams, and has a 16,000 DPI optical sensor. Over time, Razer has kept the design despite various upgrades and there is actually no need to do so. The DeathAdder has a resolution accuracy of 99.4% and a 450 inches IPS rating. You can grab one from Amazon for USD 44.99.